Jaynie Smith has visited bookstores throughout dozens of cities to sign copies of her companion business  books.  Get your autographed copy of Creating Competitive Advantage or Relevant Selling by contacting Brian Neff at (954) 763-5757, or email him at bneff@smartadvantage.com. 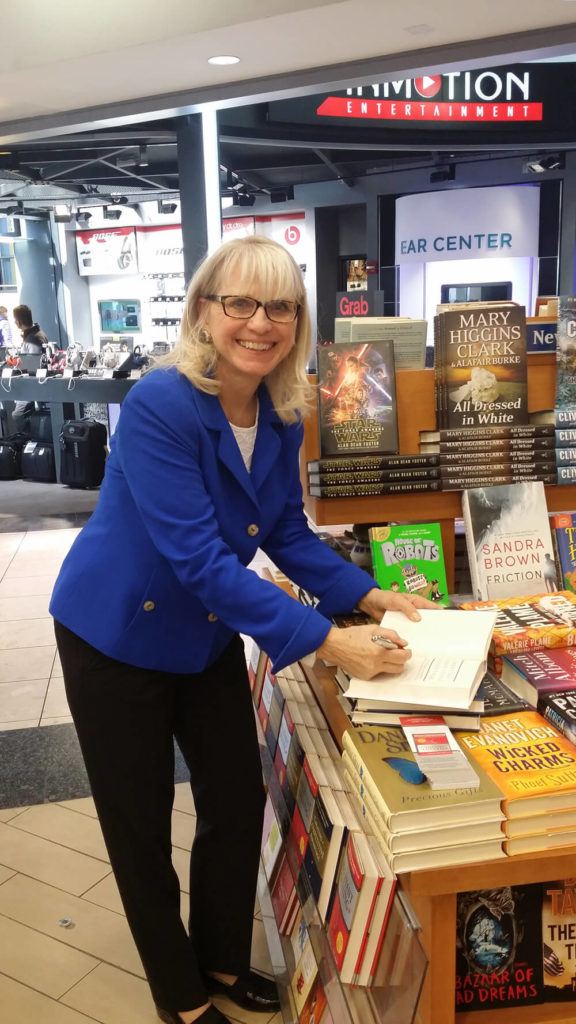